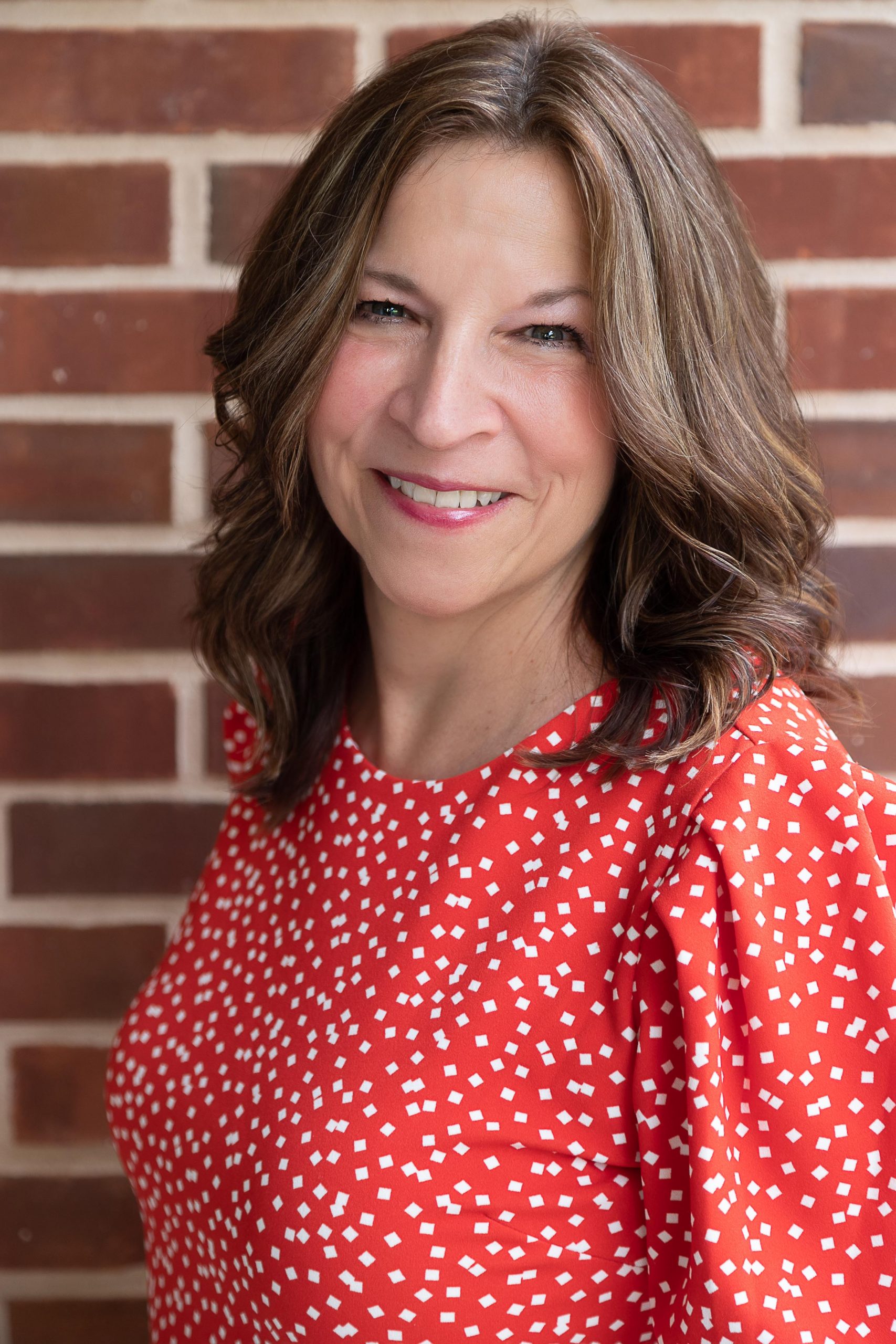 Described as “a new age solo pianist of uncommon melodic grace, insight and heartfelt intuitiveness” (Jonathan Widran, The JW Vibe), Pam Asberry is an award-winning solo pianist and composer who combines contemporary, new age and classical sounds to create music that is alternately melodic and graceful, dramatic and powerful, peaceful and hypnotic. Classically trained from the age of seven, she completed a master’s degree in piano performance and piano pedagogy and maintains a private teaching studio near Atlanta, Georgia. She has played concerts across the United States and abroad and her passion is sharing her music and the stories behind them with listeners around the world.